The Stevns cherry is the most common sour-cherry in Denmark. Even though the cherry has grown in Denmark for generations, the berry only got its’ name in the middle of the 1970s. Before then, the berries were named after the part of the country they grew in.

In the 1960s all the different, local varieties were sampled and on the basis of extensive analysis the conclusion was, that the various local berries were almost identical and thus could get a common name.

The reason why the cherry ended up being called the Stevns cherry was probably that this was the oldest name to be found. It may also have been a contributing factor that Cherry Heering, the biggest producer of cherries at the time, had their plantations on Stevns.

In any case, back in the 1960s and 70s no one knew how the local varieties would react when used in the production of wine or what would happen to the cherries once they had been through a fermentation process. This knowledge and experience is slowly developing at Frederiksdal. 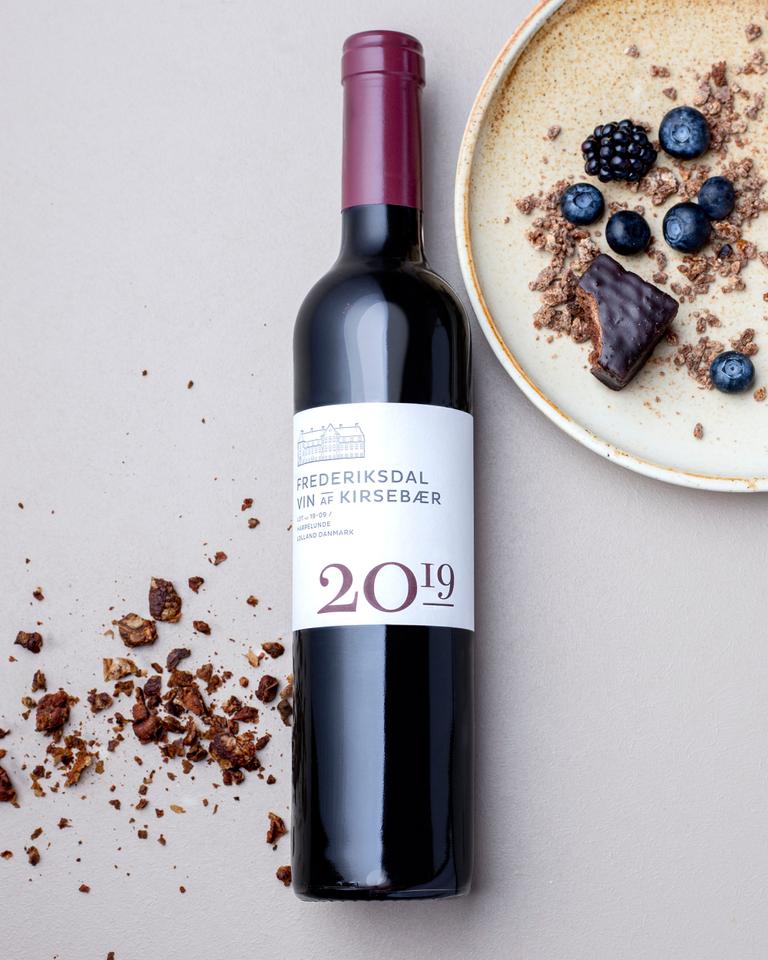 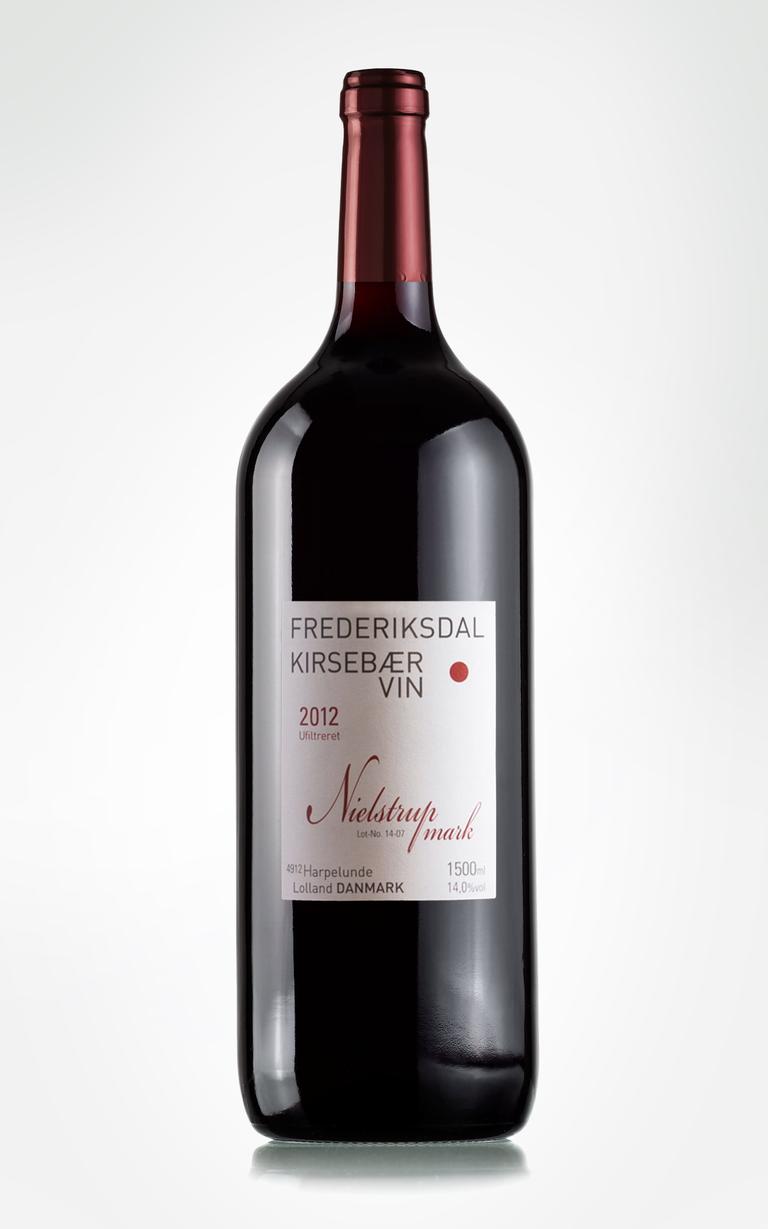 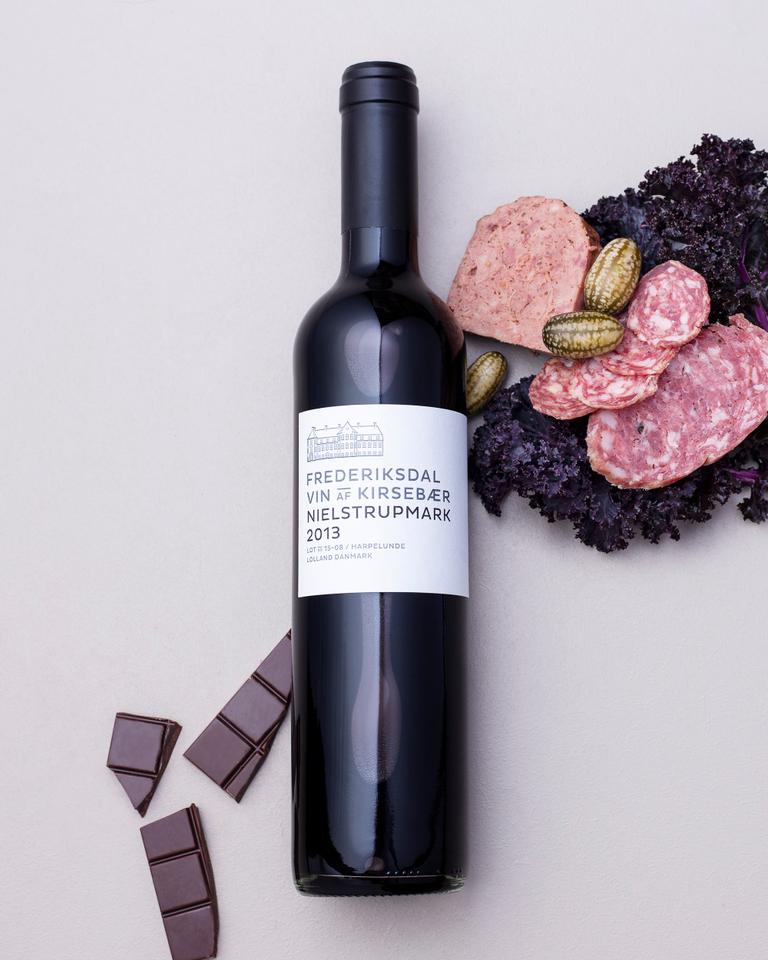 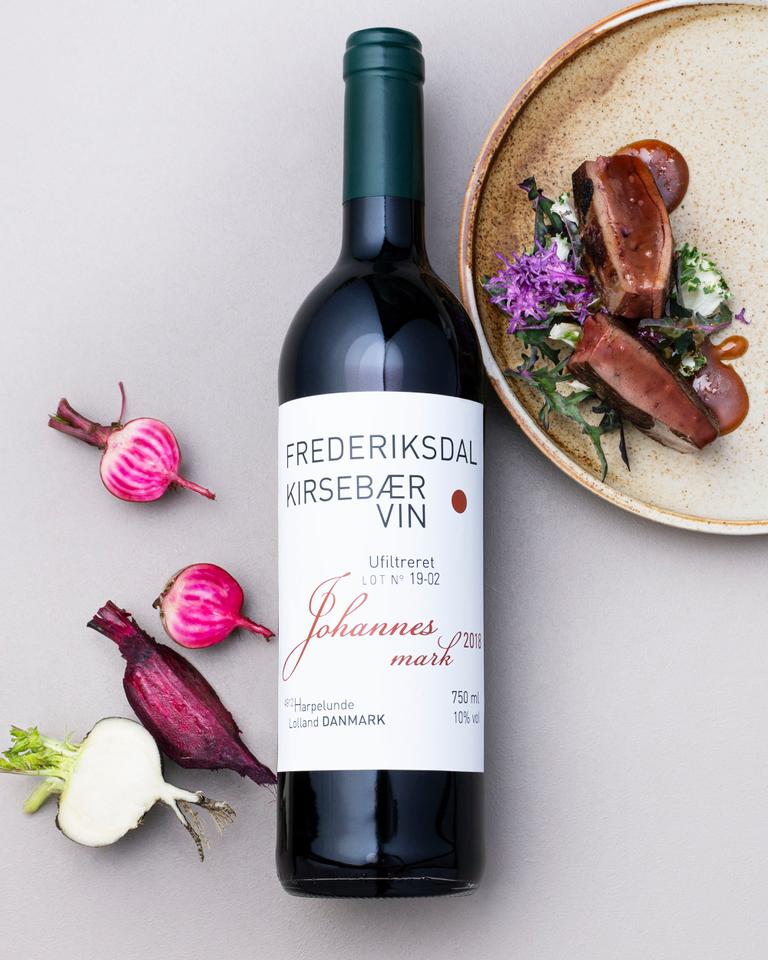 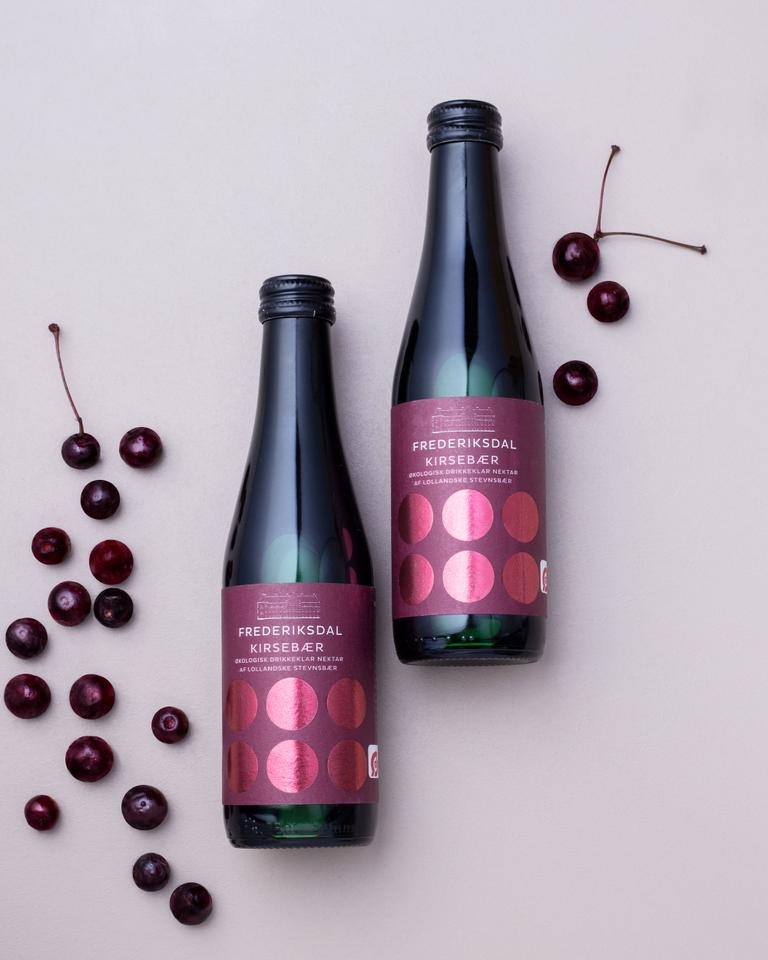